FONDEPES, WWF and PMA organize the first instructor course for the release of sea turtles within the framework of the ROP Perico


A year ago, the Ministry of Production (PRODUCE) approved the Fisheries Management Regulation (ROP) of the mahi resource (Coryphaena hippurus), which establishes that at least one crew member of the boats must be trained and certified in good practices of handling and release of sea turtles by FONDEPES. "This has been one of the most acclaimed standards as it is the first ROP to consider specific conservation measures for protected species interacting with the fishery. This benefits the populations of these species whose main cause of mortality is bycatch, but also, the fishery gets closer to its sustainability and MSC certification”, mentioned Gilary Morales of WWF Peru.

That is why FONDEPES, WWF and Peru Mahi Alliance (PMA) with the support of ProDelphinus and the Scientific University of the South (UCSUR) organized on July 15, 16 and 17 at the National University of Piura (UNP) the first course to certify instructors. This course called the "Training in Good Practices of Handling and Release of Sea Turtles" had the purpose that these instructors can then train artisanal fishermen according to  the ROP of mahi.

In this first edition, 25 instructors, extensionists and trainers from FONDEPES, IMARPE, SANIPES, PRODUCE and the UNP were certified. "We are very grateful to the organizations that have given us support to make this first course, now these instructors are ready to start providing the training to the fishermen. We believe that we will only be able to achieve it if we work together with the different actors”, said engineer Segundo Alzamora, coordinator of the Paita Fisheries Training Center of FONDEPES.

"At PMA we know that sustainability is a task of all actors in the value chain. That is why since 2020, we have been reinforcing the importance of the correct release of sea turtles to our suppliers. In the last two seasons we have provided 101 release tools. Therefore, we do not hesitate to support the certification of FONDEPES instructors in the subject", highlighted Hector Olaya, PMA Board Member and Commercial Manager of Fisholg. 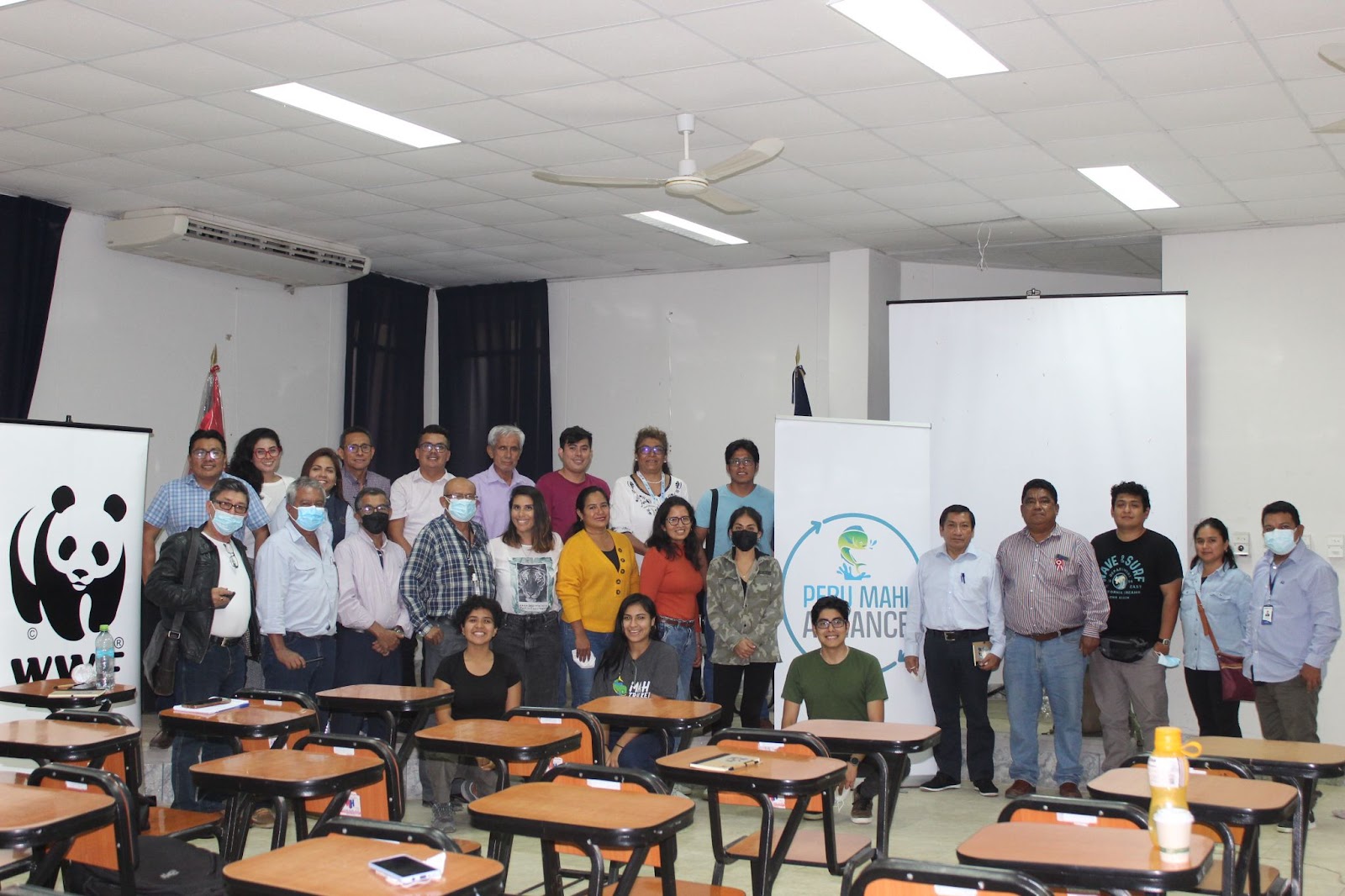 How can technology contribute to fishing sustainability and the well-being of fishers?