After a year of training on indigenous territorial governance issues, Centro Arenal Native Community creates its control and surveillance committee within the framework of their self-determination as indigenous peoples and their territorial governance. The community was founded in 1975 based in the Maynas province. It is a Florido neighborhood next to the Amazon River that in 1973 was titled. Now it is home to 78 native families legally registered.

During the Committee's conformation Assembly, 99 community members were present, and the Loreto Forest and Wildlife Authority, the last one, through the Forest and Wildlife Management (GERFOR). They accompanied the meeting and provided training about the concept of control and surveillance committee. Concept recognized in the Forestry and Fauna Law and the aspects for its formation. Also, topics such as: how to act against the logging and trade in flora and fauna, the use of forest alert bulletins, and complaints about the illegal trade in fauna and flora, were discussed.

Manuel Eduardo Rivera Diaz who works on the functional Unit of Community Forest Management of GERFOR-Loreto said: “The control and surveillance committees are a way of community organization whose purpose is to monitor, to manage and to take care of the forest and fauna resources within the territory of the communities”.

According to the Ministry of the Environment, the control and surveillance committees have an important function to ensure the sustainability of the forests. They are a tool that allows civil society to enter the harvesting areas and verify compliance with the management plan and forest regulations. Likewise, to face threats to their territories and forest resources, they must strengthen their community oversight.

Organizations that promote the consolidation of the territorial rights of indigenous people were present, Organization of Indigenous Peoples of the East (ORPIO), some native communities organization of Loreto, and part of AIDESEP, who witnessed the formation of the committee.

This effort is promoted by WWF-Peru, through the action “Alliance for Wildlife and Forests”, to strengthen the capacities of the community. In 2020, a group of community members as part of the Training Program in Indigenous Territorial Governance was taught by the Training Program for Bilingual Teachers of the Peruvian Amazon (Formabiap). The training helped to understand that the control and surveillance module served as a promoter that today guided the community to conform to its committee and seek to strengthen its organization under a preventive approach and in favor of the sustainability and well-being of its forest.

Alonso Córdova, the coordinator of the WWF Peru Forests Program, mentioned that “the community forestry oversight and its conformations must continue to be strengthened through their recognition in the control and surveillance committees; it is included in the forestry and wildlife law. It can promote the compliance and caring of the forest regulations to help the reduction of illegal activities such as illegal logging and wildlife trafficking. This is a great step towards community forest management and indigenous territorial governance”. 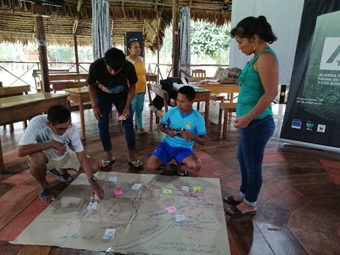 Finally, WWF-Perú, through the action “Alliance for Wildlife and Forests” supported by the European Union and more allies has helped the process to promote the Control and Surveillance Committee. It is an important step to them, they could be recognized as forest custodians by the forest authority in Loreto and continue to strengthen their capacities. As well as generating actions in joint collaboration and stopping illegal activities with special emphasis on illegal timber trafficking. 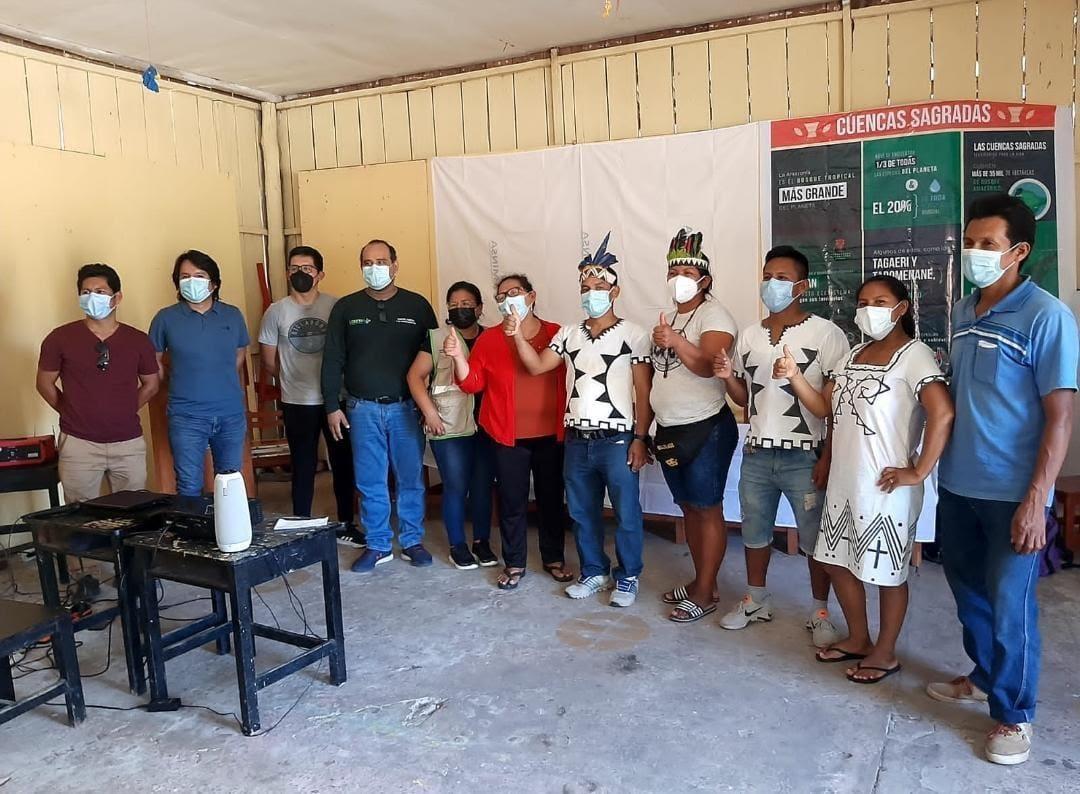