June 30th, Lima.- In this contest edition, 280 cities from almost 50 countries participated, and 19 were national winners. In Peru, the municipalities of Jesús María, San Isidro, and Lima made it to the finalist's list based on their reported climate data.

According the Paris Agreement goals, the Cities Challenge initiative encourages cities to develop ambitious climate goals and commitments. This year showed that many more cities are participating and aligning their goals to limiting global warming to 1.5°C. The emission reductions reported from mitigation actions planned by OPCC cities amount to 246 million tons of CO2eq, which is approximately equivalent to Spain's annual emissions.

Lima was evaluated by a jury of experts from a wide range of organizations chaired by Seth Schultz, CEO of Resilience Rising. This year's jury recognized Lima for taking active leadership in the construction of a comprehensive climate action plan (Local Climate Change Plan of the province of Lima 2021 -2030 – PLCC Lima). It includes governance measures, mitigation, and adaptation. Our capital's emission mitigation targets are ambitious and aligned with science-based targets according to the Deadline2020 assessment method. In particular, the prioritization of sustainable urban transport development was highlighted, as well as putting the pedestrian and cyclists at the center of their plans in the city.

Our city, was evaluated with rigorous criteria. Some topics to analize were: ambitious climate targets, outstanding leadership, capacity to face the challenges and a holistic climate action plan.

Daniela Freundt, Sustainable Cities and Climate Change Lead of WWF-Peru commented: "We congratulate the Municipality of Lima for having been selected as the National Winner of the OPCC in Peru. Cities around the world generate more than 70% of greenhouse gas emissions. Also, they are responsible for more than 75% of natural resource consumption. So, it is gratifying that Lima gives the importance to climate change”. It is worth mentioning that the finalist cities are as role models to educate and inspire other cities to commit and undertake meaningful and ambitious climate action.

Lima, like Jesús María and San Isidro municipalities, will participate in We Love Cities Challenge of WWF, open only to OPCC finalist cities, where citizens around the world will be asked to vote for their preferred city and submit suggestions on how a city can further enhance its sustainability efforts. 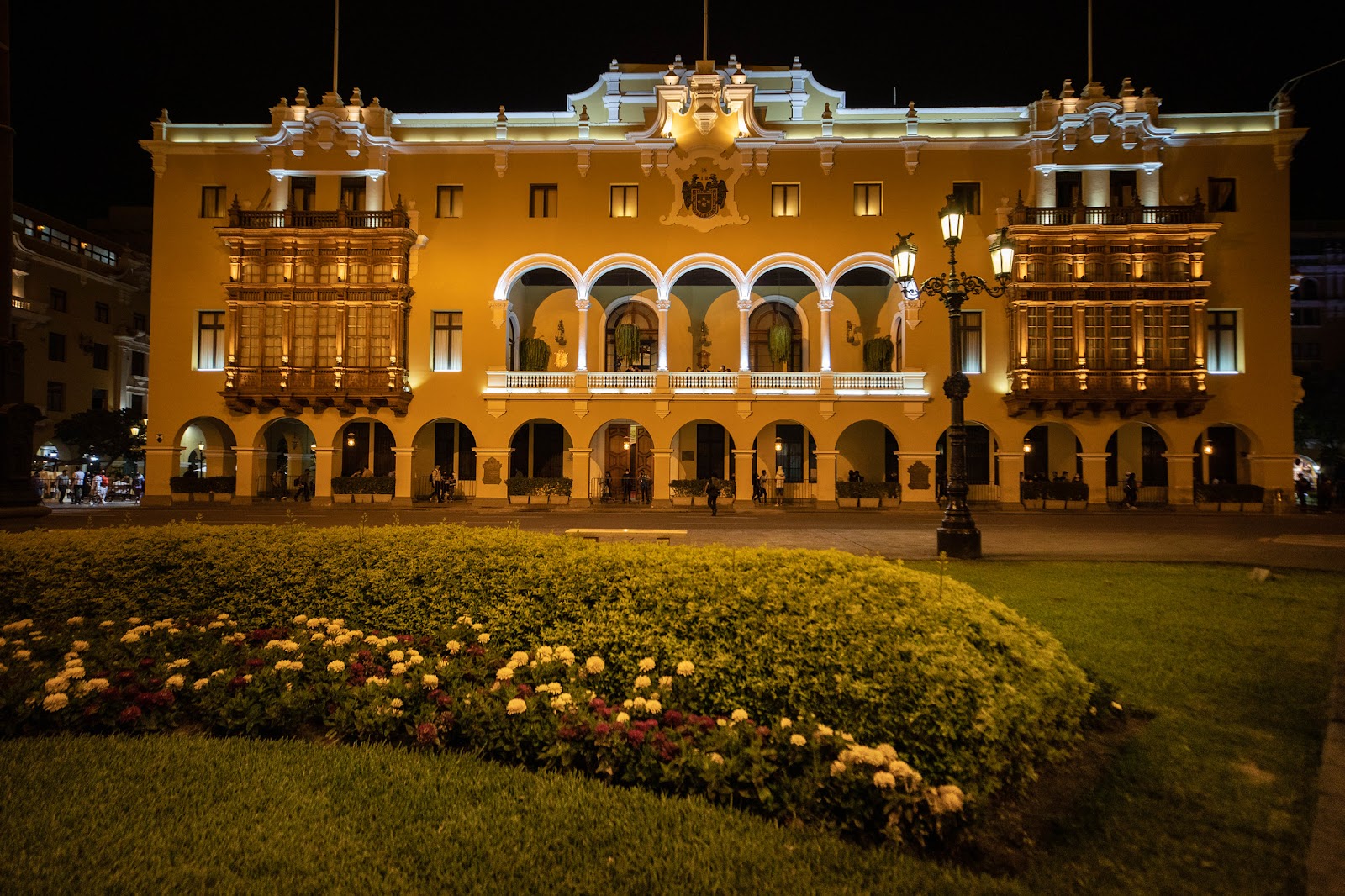