Peru is the second country with the largest Amazonian area with 73 million hectares of forest. It makes the Peruvian Amazon a biodiversity refuge and provider of countless resources.  It is also a regulator of the global climate and home to more than 50 indigenous people.


We cannot think of tropical forest without folks because all the services provided for forest to the world are possible by the people who live there. According to the most recent WWF report about Indigenous People and Local Communities, the lands owned, administered, and managed by indigenous people support about 80% of the world's biodiversity, 17% of the planet's forest carbon, 32.8% of the surface carbon of the Amazon region, as well as 76% of the world's tropical forest. It is even recognized that lands managed by them have lower deforestation rates than areas protected by governments.

"The integrity of hydrological systems, biodiversity, and guaranteeing the fundamental role of the Amazon as a global climate regulator. It requires the inclusion of all the knowledge, technologies, and knowledge of indigenous people at the same table and level. For this reason, COICA calls to establish a global agreement for the permanent protection of 80 percent of the Amazon rainforest by 2025," said Alonso Cordóva, Forest and Indigenous Affairs Specialist at WWF-Peru. According to the specialist, this implies a concerted process among all Amazonian governments, supported by indigenous people and the world community, as approved in IUCN motion 129.

One of the first steps to support them and - at the same time to conserve tropical forests -is the recognition and titling of indigenous people's territories. In Peru, there are 1,751 native communities in the Amazon, and they own around 13 million hectares of titled forests. However, AIDESEP estimates more hectares of indigenous communities pending recognition and titling.

To reduce these gaps, since 2014 WWF has been working hand in hand with indigenous organizations to achieve recognition of their territories and ensure their territorial governance mechanisms. To this date, AIDESEP has achieved the titling of more than 230 thousand hectares of forest, through the Saweto Specific Dedicated Mechanism and is providing technical assistance to achieve the recognition of the PIACI Napo Tigre and Yavari Miri reserves.

"Indigenous people have managed forests sustainably for thousands of years. They are the protagonists of conservation. For this reason, it is important to support them in defense of their rights and territories by strengthening their capacities and providing them with tools to improve their forest management," said Cinthia Mongylardi, Director of the Forests and Indigenous Affairs Program of WWF-Peru.

Support for the indigenous economy is another kind to protect the forest. The worldview of the indigenous people lets them manage the forest and improve their lives in harmony with nature. The excessive consumerism of the globalized world is not part of their practices. For this reason, WWF has contributed to more than 130 indigenous entrepreneurs in several sectors, such as agroforestry, fish farming, handicrafts, tourism, and the commercialization of non-timber products. Looking for reevaluating culture and ancestral knowledge.

These initiatives can be supported by buying their Amazonian products, visiting their tourist circuits, or simply recommending others to buy them. They play an invaluable role in conservation since they maintain protected areas, national parks, nature reserves, and buffer zones in good condition.

We emphasize the fundamental role of indigenous people in taking care of Amazon tropical forests, the biological diversity, and our home for the benefit of humanity. Civil society, non-governmental organizations, businesses, and governments become aware of this reality and promote that the relevant actors finance the climate action of the people, taking care of their integrity. Happy International Day for the Conservation of Tropical Forests! 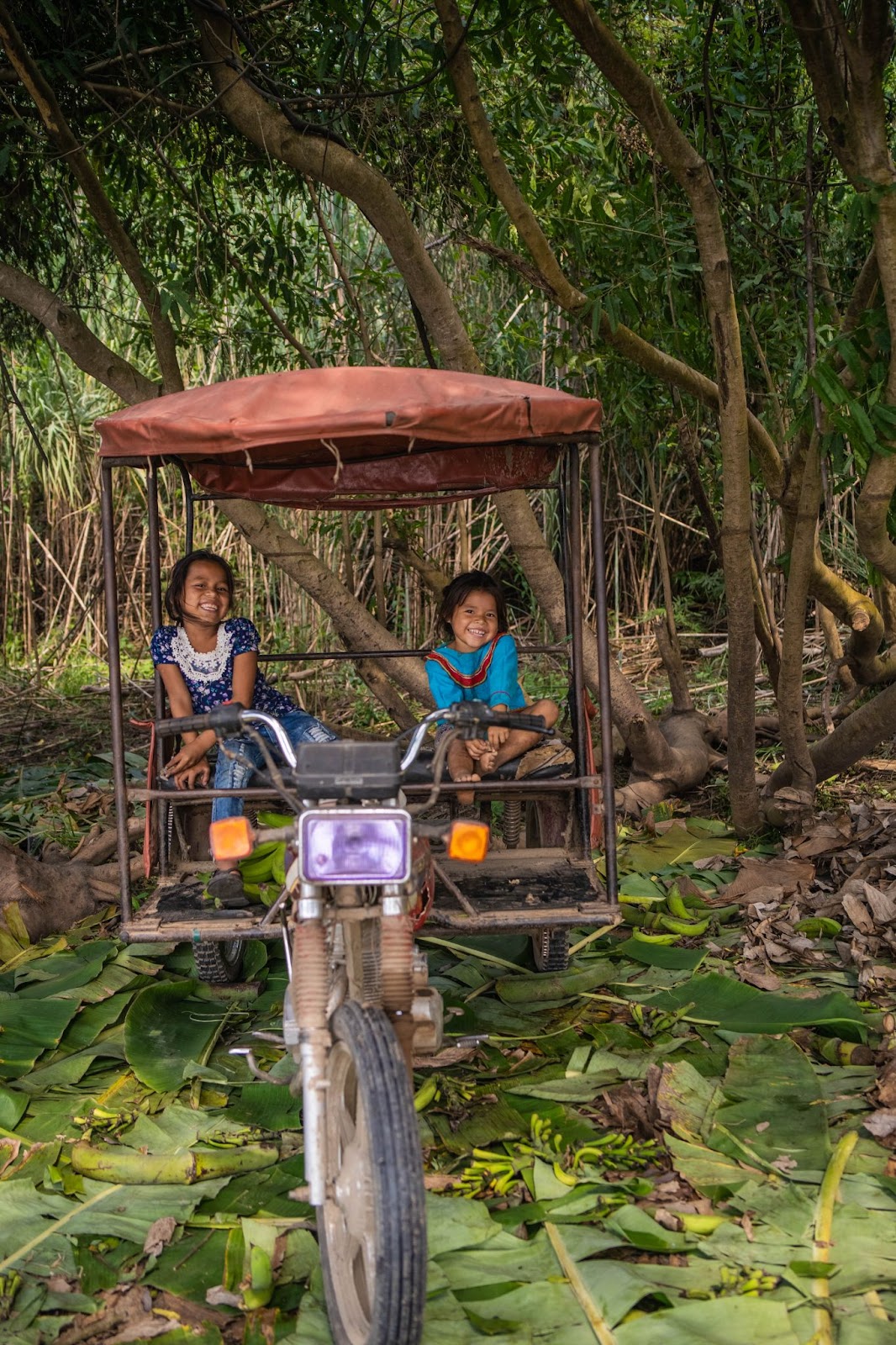