Posted on 15 August 2022
Marine pollution is one of the main threats to marine species that inhabit the oceans, every year 11 million tons of plastic waste enters the sea, and this contributes to climate crisis.

According to “Plastic waste in the marine environment” (2016) almost 80% of the plastic waste in the sea, comes from a land source and the remaining 20% originates from fishing activities. In 2018, only in the Port of Matarani, located in Arequipa, 2 tons of waste were collected from the DPA El Faro through beach cleanings.

Thanks to the commitment and help of artisanal fishermen, in 2021 the execution of the "Zero Waste" project began. It has been financed by the PNIPA, whose objective is the implementation of a solid waste management model and oily in the DPA El Faro, Matarani.  Also, the GEA Group, the Union of Artisanal Fishermen and Seafood Extractors of Matarani (SPAEMIM) were very important for the project.

As part of the activities of this project, a Recycling contest was developed. More than 80 fishermen participated. That’s why, the last Thursday July 21th, the most committed fishermen were recognized and those vessels that returned a greater amount of waste.

This event was organized by WWF Peru with the support of DICAPI, the District Municipality of Islay and the company TASA. So far, more than 1100 artisanal fishermen from more than 290 boats were sensitized, and  an approximate of 21,500 kilos of non-hazardous solid waste was collected in 10 months.

"This project in Matarani is an example that we hope will be replicated in other DPAs throughout the country, and it would not be a reality without the involvement of each of you. We want to congratulate you, thank you and tell that you should be proud because beyond any organization that is represented here, it is the fact that we are contributing to a better world for our children, so they could go fishing and they would have a rich and healthy sea that contributes to our well-being today and in the future", highlighted Aimee Leslie, Director of Conservation of WWF Peru.

A total of 80 artisanal fishermen and their families attended the event. 50 boat members were recognized by receiving jackets, water clothing and fishing equipment.

"Thanks to this project, we have better equipment to be able to collect and segregate waste, we are working hand in hand with key actors such as the Port Captaincy, the Association of Rrecycles of Matarani and the company TASA that has collected the oily waste to make the DPA El Faro cleaner. Now  less and less garbage stays in our sea" said Jose Armando Ramos, administrator of the DPA El Faro, Matarani.

WWF Peru and partners involved in the "Zero Waste” project will continue work at the Port of Matarani for responsible waste management and it is expected to expand this effort with other fishing communities in the country. Thus, we will continue to contribute to the conservation of the sea and its species. Together it is possible! 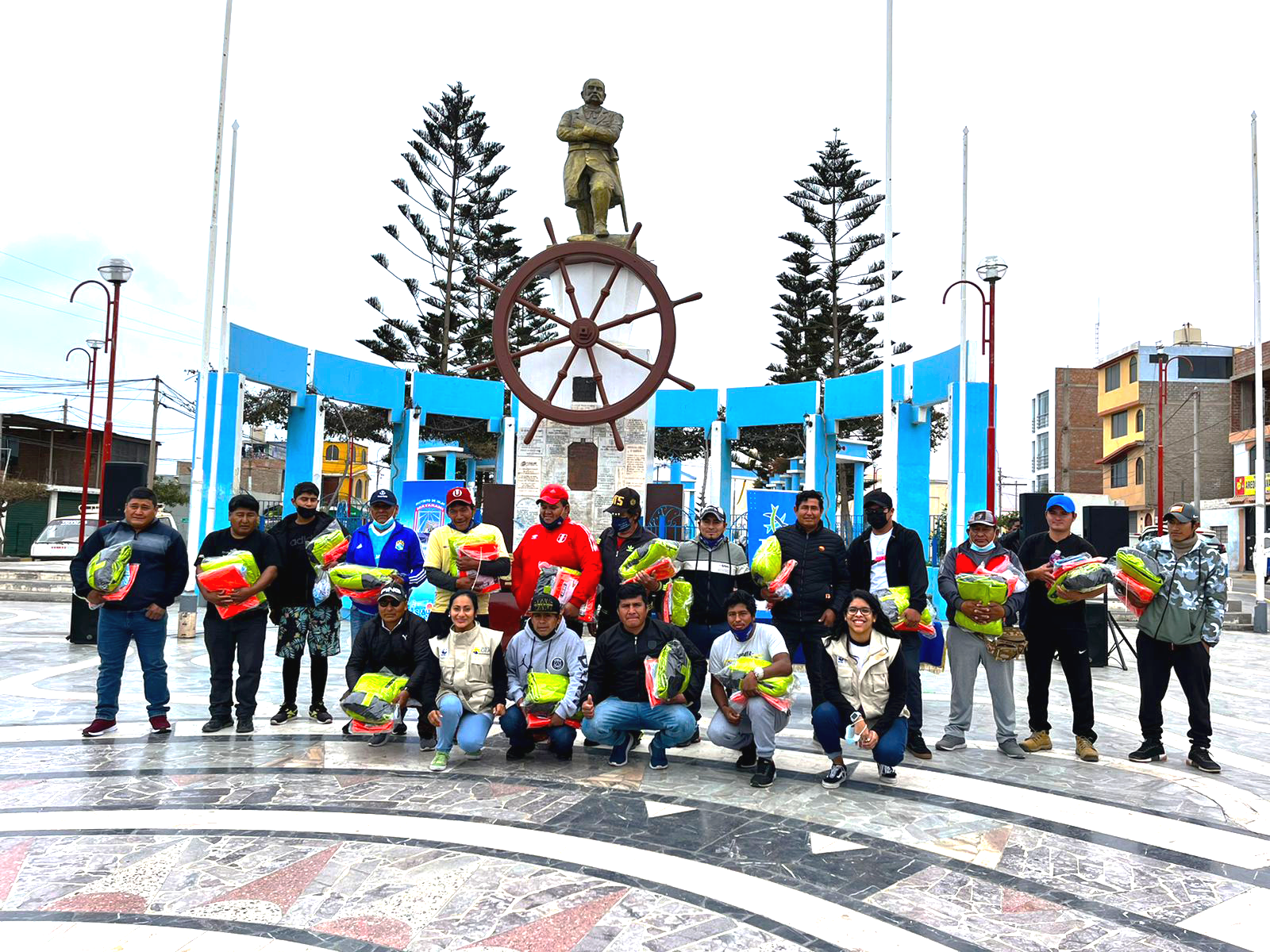